Processed surface developed by the cutting tool, can have a smaller residual voltage than the recommended drill for machining CFRP. 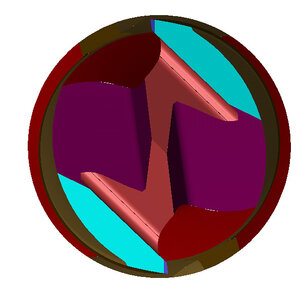 figure 1. General view of the designed cutting tool. Highlighted surfaces which differ according to their technological purpose

the cutting Process in the developed tool can be divided into 4 zones:

1) centering of the tool in details;

3) the cutting end of the tool;

4) a gradual increase in the diameter of the resulting hole.

When designing the cutting tool should determine the technology of its application. Increasing the area of the mechanical processing (the third zone, figure 2) reduces the load on the top of the drill and increase the resistance of the cutting tool, but this reduces its accuracy. 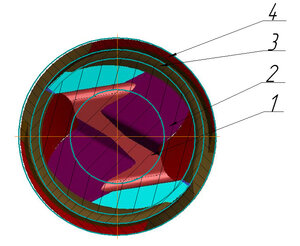 figure 2. The distribution areas of the cutting tool 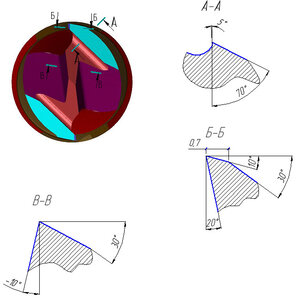 figure 3. Rear and front corners of the cutting tool in which cutting is carried out in the first, second and third cutting zone.

the Decrease in rake angle decreases the thickness of the drill point and, accordingly, less. The back angle is set to 30°, to reduce abrasive wear of the tool and temperature in the cutting zone. The increase in the clearance angle leads to the increase of the length of the cutting edge in the second cutting zone and reduction of the edge length in the third zone (Fig. 3).

penetration Angle of the drill depends to a large extent on the physical properties of the processed material. The increase in penetration angle leads to a deterioration of the centering tool, and a decrease reduces the strength of the top. The penetration angle is equal to 116°, is selected as the recommended value for the alignment (Fig. 6). On the drill bit when increasing the depth of drilling increases the current on the transverse cutting edge an axial force so she selected more than alignment and is equal to the cross-cutting drills for processing of plastic reinforced with carbon fiber.

the Increase in rake angle flute leads to the formation of additional peaks in the tool, which will increase the friction of the tool on the workpiece material (figure 5). Reducing the height of the additional peaks may decrease in the width of the first rear angle (Fig. 3, B-B). 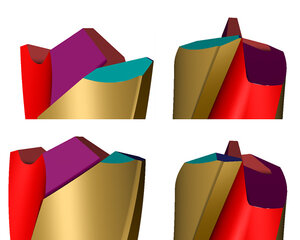 figure 5. The formation of additional peaks in the tool when you change the width of the first rear angle (marked in blue)

Front corner on the periphery of the tool equal to the angle of inclination of the screw groove. The angles are selected as cutters for processing by a method of spiral cutting of the processed material.

In the fourth cutting area is carried out by the front corner on the perimeter of the tool equal to 10° and clearance angle of 15° (Fig. 4, cross section e-E).

figure 6. The reverse taper of the cutting tool and the length of the transverse cutting edge indicated on the unfolding of the helix in the plane 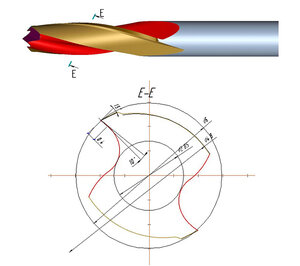 figure 7. The profile of the helical grooves of the tool

the increase in the core drill and the diameter of the back of the tooth (Fig. 5) due to the increase vibration of tool design. Grinding the second back with the shoulder (Fig. 7, a pale yellow line, the cut e-E) can significantly reduce the friction between the treated and the surface.