The method of stamping forging such crosses in the stamp | Metalworking

In the known methods of stamping forging such crosses in the stamp with horizontal connector clip matrix is implemented by the elastic elements in the form of spring units. 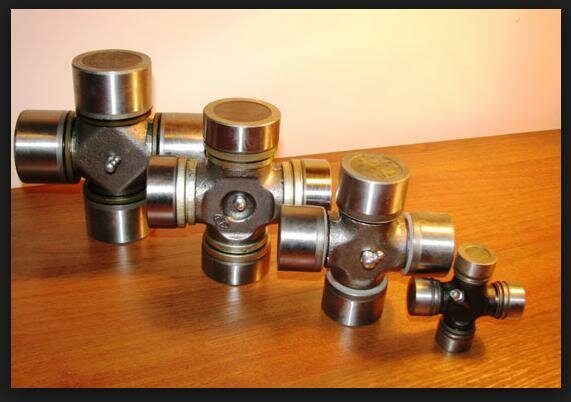 the Main disadvantage of these methods is the low durability of the stamp and quality of forgings due to the leaking of stamped metal in the plane of the connector
matrix since the use of the elastic element to clamp the matrix does not provide the tightness of their grip on the flow of the entire process of forming forgings,
the closing forces of matrices is not consistent with the push-in effort, perceived matrices from a deformable metal and in the stamping process. In addition, to compress the elastic elements require additional energy consumption.
Developed a method of stamping forging such crosses with a clip of the matrix through the efforts of forming forgings, remove from the ejector in the stamping process, and applied to the top matrix in the direction of action of the punch.

Implementation of the method is carried out in the following order.
On the base plate 10 is rigidly fixed lower matrix 7, which is fitted to the top of matrix 2. On the sides of the matrix are made through grooves in which are placed clamping thrust 3. Sections of rods placed in the upper matrix 2,set an interference fit (H7/P6) and attach with screws 5, and sections of the rods in the grooves of the lower matrix 7 – the clearance fit (H7/q8) which ensures precise alignment of the two matrices in the process of their work.
Billet within the die cavity formed by the streams of matrix, onto the end of the ejector 8. Under the action of the punch 1 is the formation of forgings 6 with the removal of the excess metal in the compensation cavity 4. Part of the effort (Rst) stamping is transferred to the pusher 8, resting on the cross bar 9., which is rigidly connected to
with clamping rods 3, transmitting clamping force to the upper matrix 2. With the increase in resistance of deformation in the cavity of the die and increase the probability of exit of stamped metal connector matrices respectively amplified clip of matrices, which prevents the formation of Burr in the connector matrix 2 and 7.
After the formation of the forgings 6 pusher 11 acts on the cross bar 9, while the upper rises matrix 3 and at the same time is removed from the stream bottom 7 of the matrix. 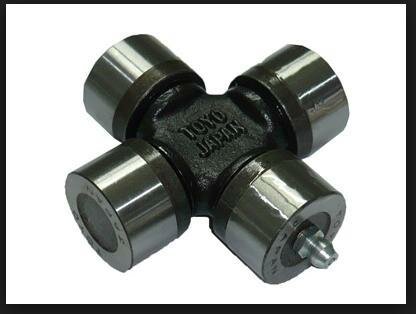