the Walls of the furniture edges to make the details of the finished look and also to protect furniture against penetration of moisture or mechanical damage during transportation and operation. Let those, I will first explain the differences between various edge banding machines. 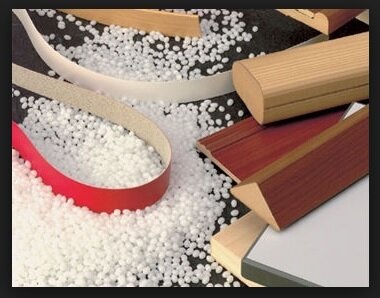 There are several technologies facing edges

softforming flange is coated milling into the required profile.

edge Banding machines which use a technology called «softforming» appeared in the 80 years of the last century and have several advantages, but they are of higher price than machines for softforming.

automatic line on the basis of the double-sided edge banding machines. 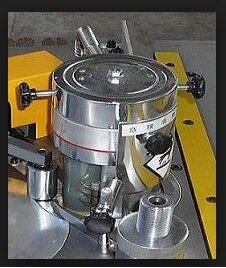 the Technological process of gluing the facing edges is very complex and interesting. It is necessary to maintain within narrow limits most of the modes of the technological process for edge banding machine cooling conditions of the finished parts, the thickness of the adhesive joint, the stability of the contact force of the edge to the plate, and the temperature of the glue applied.

feed Speed of the workpiece at edge banding machines for short production runs from 5 to 11 m/min, for large series and mass production up to 25 m/min

edge banding machines of high and medium grade provides pre-planing. This pre-planing edge banding machine is used to produce a basic surface under the glue on the edging material by removing extra thickness for a width of the shield and eliminate formed after cutting the plate in steps with a value of 0.04–0.07 mm, and also cleans the surface of the edge of the shield before applying the glue.

In most edge banding machines are used units with roller glue application. Using these nodes, granules of thermoplastic adhesive filled in the adhesive bath and with electric heating element at a temperature of 190-220 degrees, this mixture turns into a homogeneous mass. In this bath is constantly maintained at the necessary temperature required for optimal operation of crackabsolute of the machine.

Often in the feeder there is a return of excess glue in the tank. To prevent interaction of the adhesive with air, the temperature of the adhesive in the tank is specially reduced. Not the hot glue is in a special container, from which it rapidly enters into the tank, which also heats up quickly.

particle boards often have non-uniform structure in thickness, namely the outer layers are denser than other layers. Therefore, in order to iskluchenie uneven gluing edges to the outer layer plate, the adhesive is applied under pressure through injectors.

the Last stage of processing is polishing. At the edge banding machine it is a polishing cloth polishing wheels discs driven by electric motors. Sometimes, for this operation, use additional spray buffing compounds.

I Think You with all your needs is quite suitable edge banding machine ITALMAC Margo-T (CE). It has many features to handle both straight and shaped panels.

Is this edge banding machine is about 110-130 000. RUB, the production -Italy. If you take in cheaper then manual edge Bander machine KM-40 is not more than 40, 000. It is intended to complete the parts with a straight, round shape, and the internal and external radii of the curved pieces. 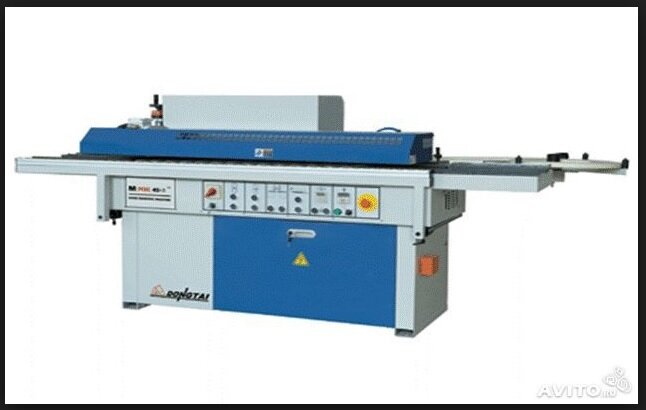