the Main industry in Europe is engineering. It accounts for about 1/3 of the industrial production of the region. To the group leaders engineering includes such countries as great Britain, Germany, France and Italy.

Certainly in UK widely transportation engineering. About 1\3 of the capital invested in American it companies.

the country leads in the export of trucks. For example, the famous brand «land Rover» popular in countries such as South Africa, USA and New Zealand.

There are firms that are engaged in the production of cars and trucks. «British Leyland», the company «Chrysler JK» and factories belonging to subsidiaries of U.S. companies Vauxhall and Ford. Also high is the release of cars «rolls-Royce» under control «BMW» and «Bentley», controlled by «Volkswagen».

First the largest area of mechanical engineering in England was the West Midlands with Ccentre in Birmingham. 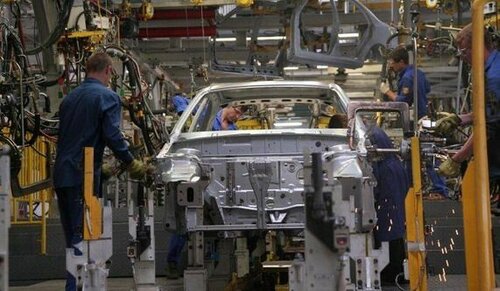 the Automotive industry developed thanks to the «Volkswagen», «Mercedes-Benz», «Audi», «Opel» and «BMW». The main centers are located in Wolfsburg, Hanover, Munich, Stuttgart, düsseldorf and Nuremberg.

In such cities as Dresden, Munich, Erfurt, Frankfurt am main, engaged in opto-mechanical production. 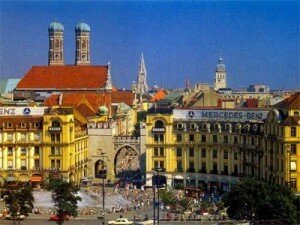 Car company «Renault» and «Peugeot-Citroen» produced a huge number of cars (approximately 90% of all automotive products in France), most of them passenger cars. In Paris, Lyon, Sochaux-Montbeliard are the major factories.For constructing the various avionics and more missiles, planes, helicopters factories exist in cities such as Paris, Toulouse Bordeaux and Marignane. 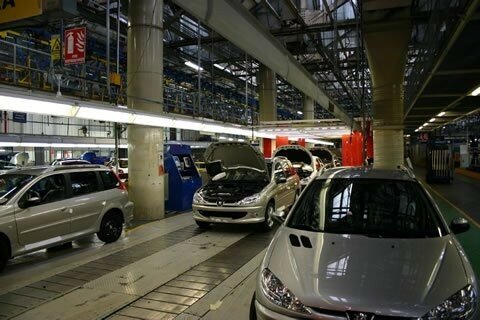 mechanical engineering Italy was also widespread. The automotive industry stands out. By FIAT, by the way, the most powerful private company of Italy, was the quality production of cars, trucks, buses, trams, tractors, etc. basically, a large part of this enterprise in Turin, Naples and Palermo.

In Milan there are powerful plants for electrical engineering.

Also focuses on the tractor, the production of equipment for textile, footwear, food industries. 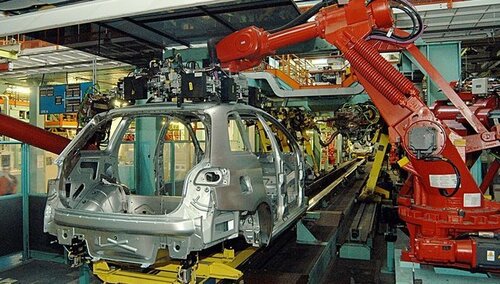 Due to the fact that in these countries is very well developed machinery, we have an excellent, reliable cars, modern machines, plant equipment, electrical devices and much more.